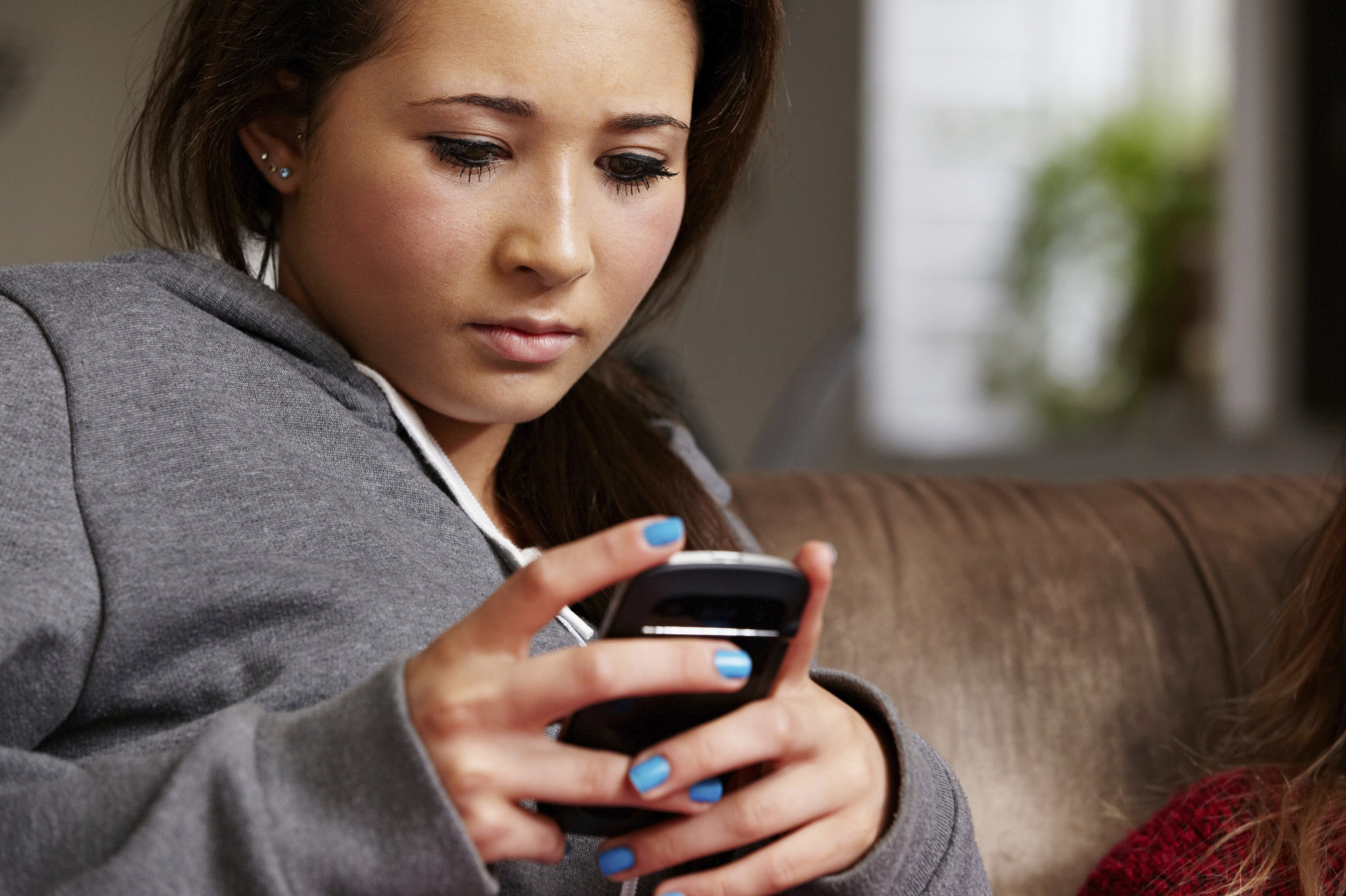 The thrill of getting a driver’s license, maybe becoming a cheerleader, going to prom and the ecstasy of falling in love for the first time can paint an unrealistically positive image of what a teenage girl deals with on a day-to-day basis. In reality, a teen girl may feel as if she’s walking a tightrope as she feels pressure to be perfect while striving to improve what can be shaky self-esteem.

Looking as good as possible is the primary focus of the typical teen girl, notes Catherine Steiner-Adair, EdD, director of Eating Disorders Education and Prevention at McLean Hospital. The teen may spend a lot of time staring in the mirror scanning her face and body for what she believes are flaws that are in desperate need of improvement. Eating disorders like anorexia nervosa and bulimia can be common among teen girls, according to the Centers for Disease Control and Prevention. “Common” is a relatively term, however, as fewer than 3 percent of teens ages 13 to 17 suffer from an eating disorder, notes the National Institute of Mental Health. Although most teen girls do not have a full-blown eating disorder, an American Academy of Pediatrics questionnaire found 66 percent said they’d like to lose weight — even though more than 50 percent of the preteen and teen girls surveyed were not overweight.

Most females have to deal with premenstrual syndrome, or PMS, according to the American College of Obstetricians and Gynecologists. PMS symptoms can range from very minor to severe. Physical and emotional disturbances during the week or two leading up to menstruation can run the gamut from crying spells, moodiness, depression and fatigue, to acne breakouts, bloating, weight gain, constipation and headaches. PMS appears to be connected to hormonal fluctuations that occur during the menstrual cycle.

A teenage girl feels enormous pressure to fit in, notes Dr. Benjamin Siegel, fellow of the American Academy of Pediatrics’ Committee on the Psychosocial Aspects of Child and Family Health. Teen girls — who tend to be self-conscious — are particularly vulnerable to experimenting with alcohol if for no other reason than to please their peers. Although 71 percent of teens have tried alcohol by the end of high school, far fewer drink with the specific intent to get drunk, explains WebMD.

“The pressure on teens to have sex is enormous,” says Denver pediatrician Ron Eagar. Not only might a teen girl feel pressed by her boyfriend or date to have sex, she may also feel compelled to keep up with her friends who are sexually active. If dating leads to a sexual relationship, open, honest communication about previous sexual unions and birth control methods — assuming it’s a heterosexual union — is necessary, points out Boston Children’s Hospital. A teen girl should talk to her doctor about birth control options such as the pill, patch, ring or IUD.

Girl Speak, Inc. Drive In Movie Mania.. SOLD OUT b

Have you gotten your ticket yet...it's FREE https:

We are just 3 Days away from our Holiday Youth Baz

Did you know…October was first declared as Natio

Drop Off your Clothing Donations has been RESCHEDU